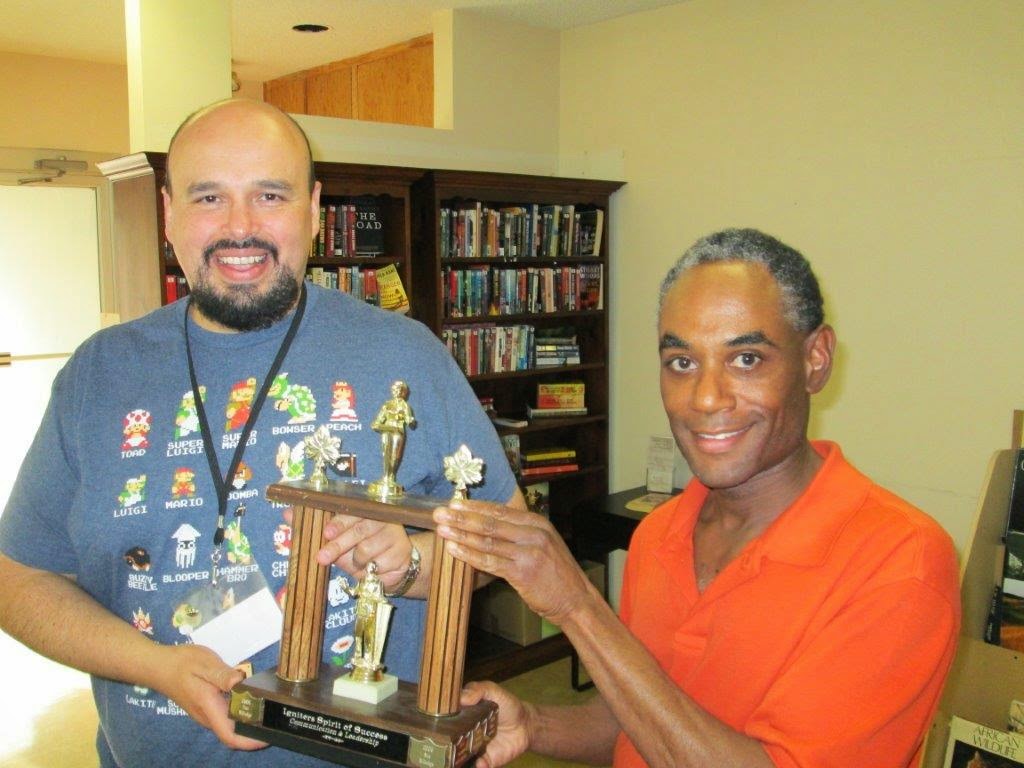 Congratulations Gio for earning the Spirit of Success Communication and Leadership Award!

Gio worked very hard for Igniters as our VP of Education. Gio was instrumental in ensuring that our contests and club events went off without a hitch!

Club president Marvin presents Gio with his trophy.
Posted by Unknown at 10:19 PM No comments:

Rookie of the Year - Chris G.

Chris G. had a very busy Toastmaster year. Chris competed in the club contest for International speech and advanced to the Area Level. He also completed his Competent Leader and is very close to completing his Competent Communicator and his Advanced Leader Bronze.

Congratulations Chris on the great showing this Toastmaster Year.
Posted by Unknown at 10:15 PM No comments: 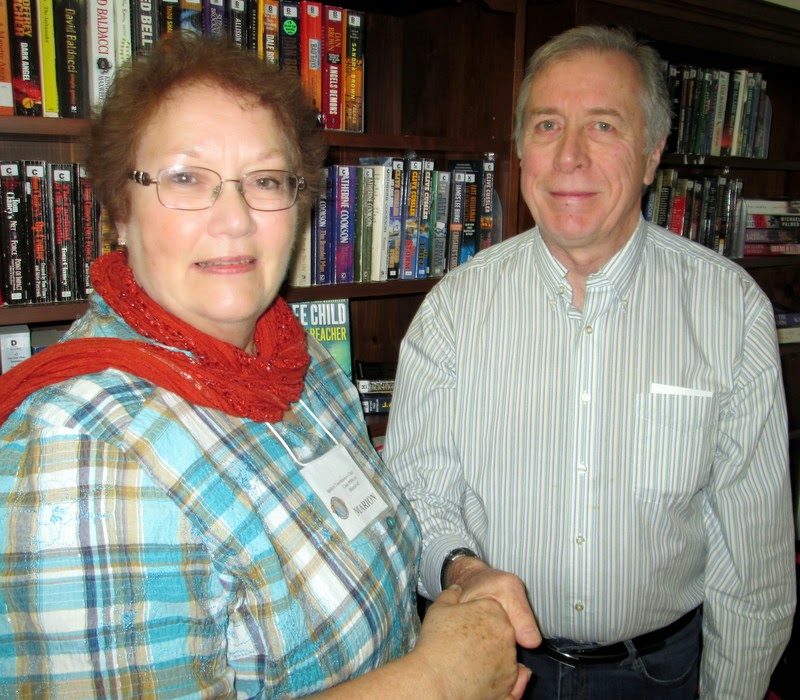 Igniters VP of Membership Marion inducts our newest member Stephen! Stephen was a member of Bantrel Innovators Toastmasters Club for 2.5 years. Stephen has found it difficult to meet at noon recently but enjoys the Toastmaster's experience.

We are pleased to welcome Stephen to our club and hope that he is able to achieve the goals he sets for himself with Igniters.
Posted by Unknown at 10:23 PM No comments:

Celebrating at the Fall Conference 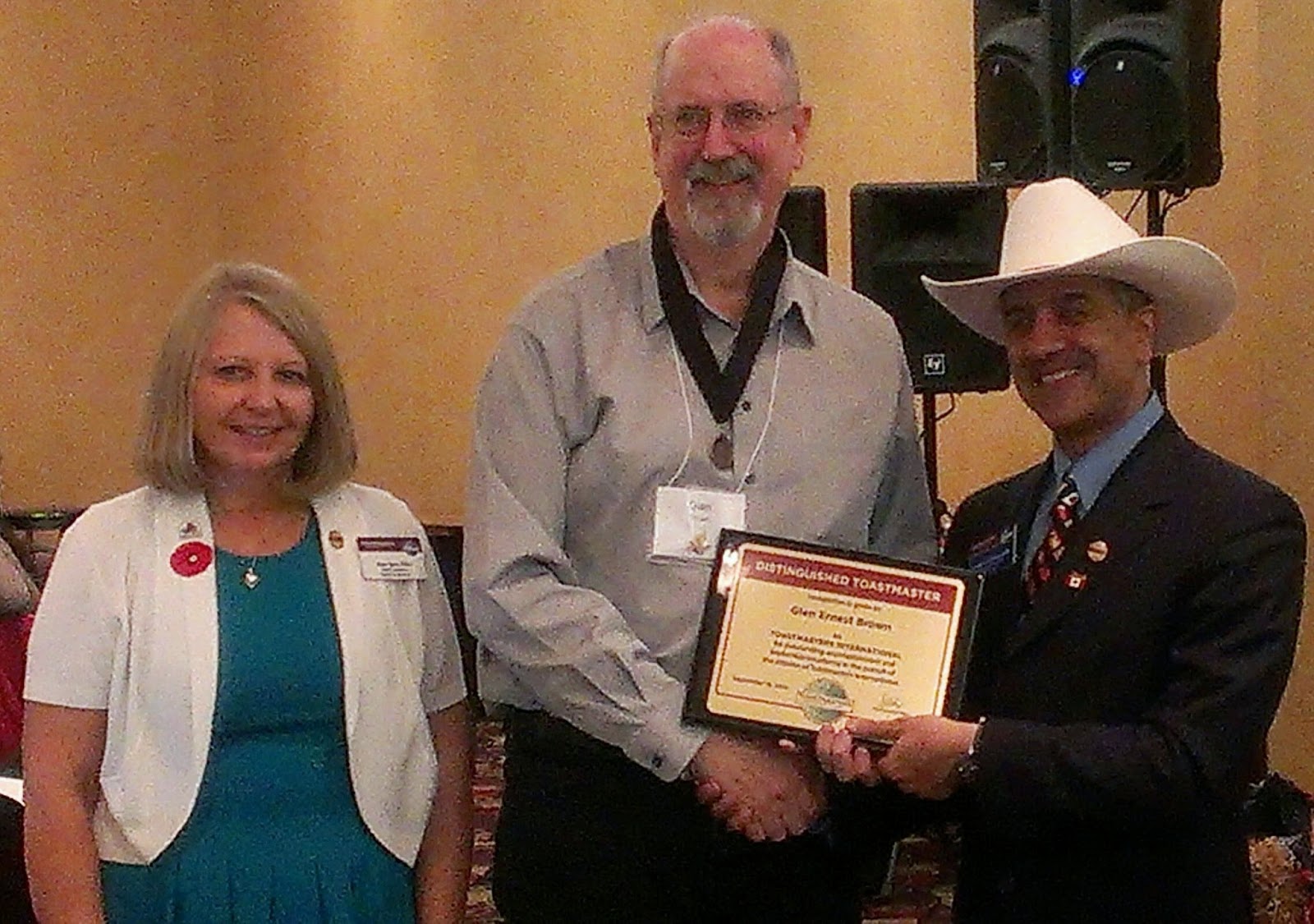 Later at the luncheon, President Murad was given a special presentation by Mayor Nenshi who gave him the honorary white Stetson cowboy hat. Yahoo!

An inspiring weekend of contests, awards, and leadership. Our next  convention will be in Lethbridge in May. Hope to see you there!
Posted by Nandini at 2:35 PM No comments: