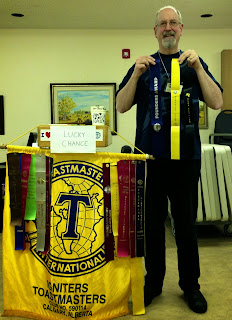 Congratulations! Thank you to all members who contributed to earning these awards!
Posted by Unknown at 4:45 PM 1 comment: 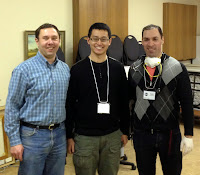 Please help us to warmly welcome Steven to our toastmasters club.

Nandini has been chosen as an Ambassador!

Nandini has been chosen by Toastmasters International to be an Ambassador! In the process of applying for this position Nandini was required to answer essay questions, and provide credentials and references. We all know how hard Nandini works to make Igniters Toastmasters such a great club to be part of!

If you would like to learn more about the Ambassador roles :
http://www.toastmasters.org/Members/RevitalizedEducationProgram/Ambassadors.aspx

Congratulations Nandini on your achievement! Toastmasters is lucky to have you as an Ambassador! 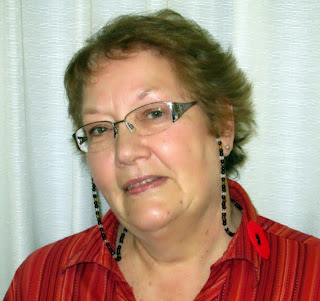 We are very excited to introduce one of our new members at Igniters Toastmasters. Adam led a formal induction of Marion at our meeting on November 5th. Please help us to welcome Marion!
Posted by Unknown at 7:45 PM No comments: